VELUX EHF Champions League
The possibility was checked to have the remaining knock-out rounds played in autumn 2020. However, in the light of the dense calendar in men’s handball and the EHF’s new media and marketing agreement from next season onwards with potentially different media and marketing partners, this was not deemed feasible.

Men’s EHF EURO 2022 Qualifiers / Olympic Qualification Tournaments
A central part of the discussions on the level of the Nations Board, Professional Handball Board and Women’s Handball Board during video conferences on 23 April, as well as during the EXEC meeting, was the harmonisation of the European calendar with the men’s and women’s Olympic Qualification Tournaments to be scheduled by the IHF for spring 2021.

The Executive Committee approved the draft proposal for the men’s matches. This proposal will not add an additional team week in order not to overload the existing competition schedule.

As a consequence, the six European teams playing the Olympic qualification (Germany, France, Norway, Portugal, Slovenia, Sweden) will play their respective EHF EURO 2022 Qualifiers, instead of during the week of the Olympic Qualification Tournaments, now in the period from 6 to 9 January 2021, an already existing national team week in the calendar.

The EHF will develop the details prior to the draw for the EHF EURO 2022 Qualifiers which will take place on 16 June 2020.

For the women’s Olympic Qualification Tournaments a national team week in spring is available.

Final decisions on the Olympic qualification are within the responsibility of the IHF and all respective information will be issued by the IHF after coordination with the IOC.

In close coordination with the International Handball Federation, and their approach to the Women’s 18 and Women’s 20 World Championships, the EHF will postpone this summer’s Younger Age Category events. 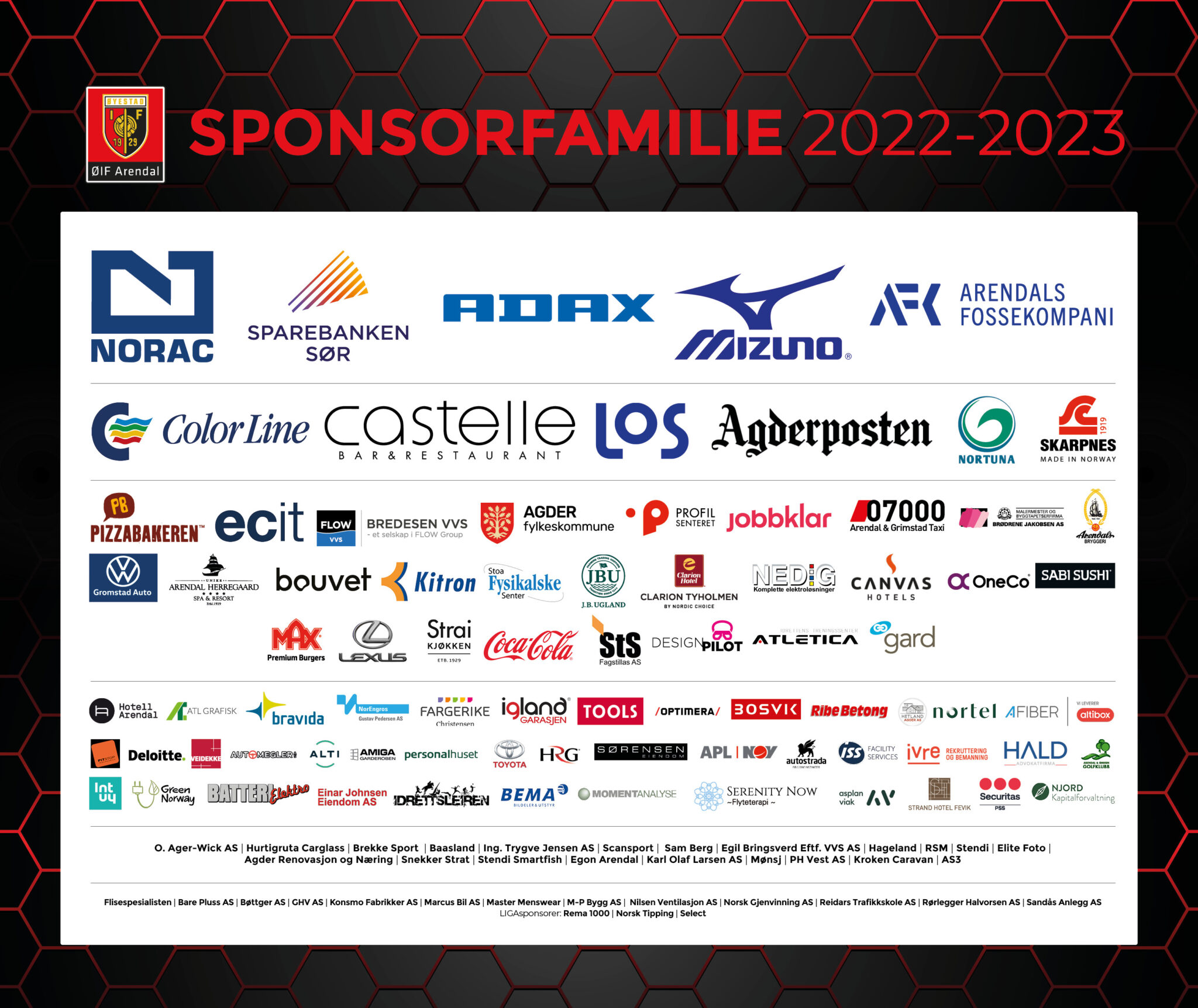